PRCHT is the project launched in 2017 by Swiss producer Jim Cerrano as his new pseudonym. Basing his philosophy on total freedom, he is aiming at releasing his music worldwide and continuously surprise his audience. Between Electro House, Progressive House, Pop, Trap and other Dance music-related genres, you can literally expect anything from him.

The ÏLEKS project has seen the light of day in 2016 under the initiative of a confirmed French producer. Present on the scene for a few years, he has decided to launch this alias in order to restart a musical journey. Wish him success! The logo I made for him features the special ‘Ï’ from his name translated into something visual that implies motion and energy while the other letters form a solid block from geometrically-linked points.

Erah is a project launched in late March 2016 by an Italian sound designer. Dubstep and Chillstep caught his ears at the early age of 15 to later bring him to making his own sounds and records. Active in the genres commonly-named Electronic, House and Techno, he is on the verge of unveiling his very first solo single. Previously involved in a duo project, he is now borrowing his own road with the logo that I designed for him.

Here comes a Peruvian DJ/producer called Nu Be. Currently living in Vancouver, he has been qualified as ‘one of Vancouver’s up and comers who will one day take over’ by High On Life Entertainment. With already an impressive number of great venues attended, you should keep an eye on him! Here is the logo I made for him, based on a reversed play button directly linked to the letters. You can find useful links to his social profiles at the bottom of the article.

Sumak is a French Deep House, Indie and Groovy Music project established in 2015 in the city of Marseille. The DJ and producer is already known under another pseudonym and has already been touring in this region for a long time. Check out the bottom of the article to find useful links if you want to know more about him!

Rayvan is a 16-year-old Romanian DJ and producer (in December 2015). His work for 2016 in affiliation with Worka Tune lead me to design him a unique logo built around the harmony between the letters of his pseudonym.

Tryde & Krytek (aka Tristan and Julien) are two French talents who founded a duo thanks to the internet miracle. The 20 and 17-year-old DJs/producers have had the pleasure to perform at Paris’ Techno Parade thanks to their victory in a contest. Producing Groove, Progressive and Electro House, their logo was inspired by the global atmosphere on this particular scene. 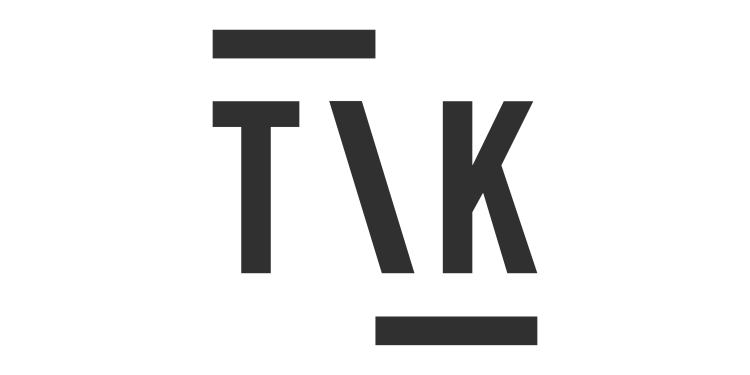 Dino is a Canadian DJ from Vancouver. Initially from Pula, Croatia, this 20-year-old is part of SolidEvents, dealing with Martin Garrix, Deorro, Markus Schulz and many others. For his logo I focused on the harmony between the letters, creating two lines forming ‘di’ and ‘no’.

Yezzir Recordings is the label launched by the French heavyweight David Hopperman. I developed the project setting up a visual identity as well, you can check it here.

Thomz is a Brazilian DJ/producer from São Paulo active in Future House. The logo I made for him is based on a line turning to create an ‘O’ from the T and Z.

GUIGRAPH
Create a free website or blog at WordPress.com.