Fourth cover made for San_Di with the ‘solo mockup’. The Indonesian DJ/producer has already received the support of more than 6.5k producers on Demo Drop and has had his mashups/edits played by some of the biggest DJs in the world.  (Click on the cover to enlarge in a new tab.)

Listen to ‘Coming Like You Do’ on Demo Drop 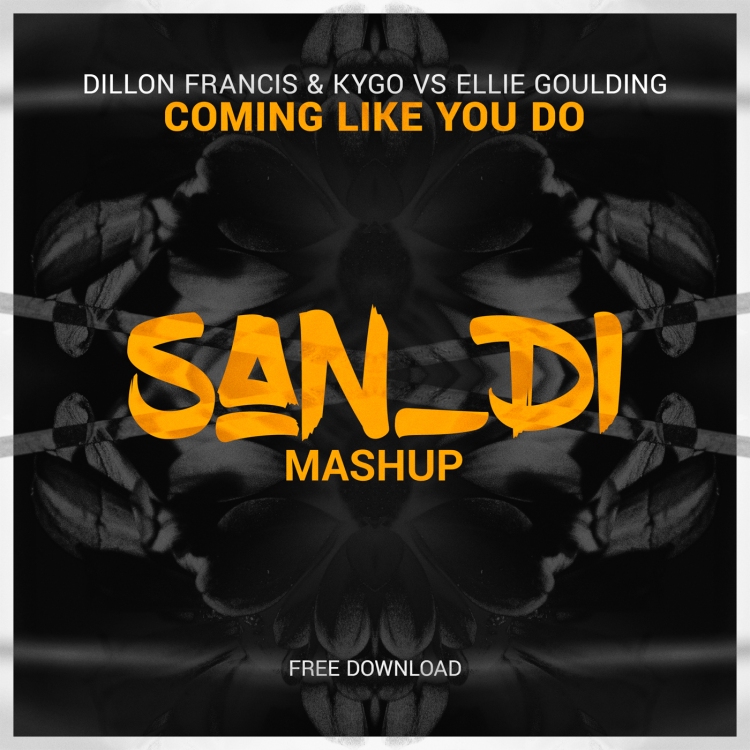